Radolfzell is considered a pioneer in digitalisation in the state of Baden-Württemberg. The planning and construction department in particular has made major strides: since the beginning of the year, building applications can only be submitted digitally. The office also issues all decisions, such as planning permission, digitally. It uses Skribble’s qualified electronic signature (QES) for this purpose. In light of the Online Access Act, all German authorities are required to make all processes digital by the end of 2022. But many local authorities are still struggling with the last leg of digitisation – e-signatures.

As we already had around 150 pieces of software in use, we were looking for an SaaS solution for our e-signature. If you need to digitise, do it right. And that means doing it simply, quickly and as effortlessly as possible for our IT and employees. Skribble met all these requirements right away.

The city of Radolfzell aims to handle an increasing number of civic services completely digitally. The Online Supplementary Act (OZG), which aims to provide leaner and more efficient administration for citizens, contributed to this urgency. As a pioneer within the local authority, the planning and construction department digitised most of its processes back in 2020. However, planning permission still had to be issued on paper. This was due to a small but important piece of the puzzle: the handwritten signature or its digital equivalent, i.e. the qualified electronic signature (QES).

Official documents can only be legally signed with the QES

Official documents require a high level of security. The law therefore stipulates that they may only be signed digitally with a qualified electronic signature (QES). The QES is the highest e-signature standard with maximum validity as evidence and the only one that can replace a handwritten signature.

FYI: A qualified electronic signature (QES) is the highest legally defined e-signature standard – the only form of e-signature that can replace a handwritten signature on paper. The maximum legal weight comes from identification with an official ID, which is required for this purpose. With Skribble, this can be done via live video chat, mobile app or online banking, for example. Here you can find out more about the available identification methods from Skribble. 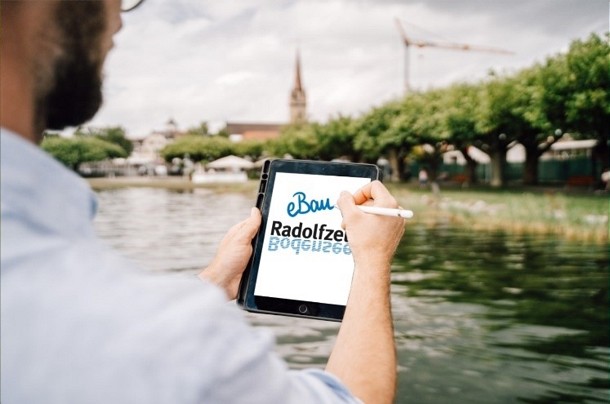 Radolfzell already had a QES solution in use for the press office: however, it was card-based – i.e. it required a physical token with a reader device. This technology was unsuitable for scaling to nearly 6,000 mandatory administrative services (processes). In 2021, Frank Perchtold’s digitisation team was therefore looking for a suitable e-signature provider that it…

A winning combination of simplicity, scalability and data protection
In the end, the choice was easy for the Radolfzell digitalization team; after all, there were no real alternatives. Skribble excelled in the following areas in particular:

For us, Skribble was a really practical solution that allowed us to immediately meet the requirements of the Online Access Act. Skribble is so intuitive that you know what to do right away. despite the complex technology behind it. We’re just thrilled! 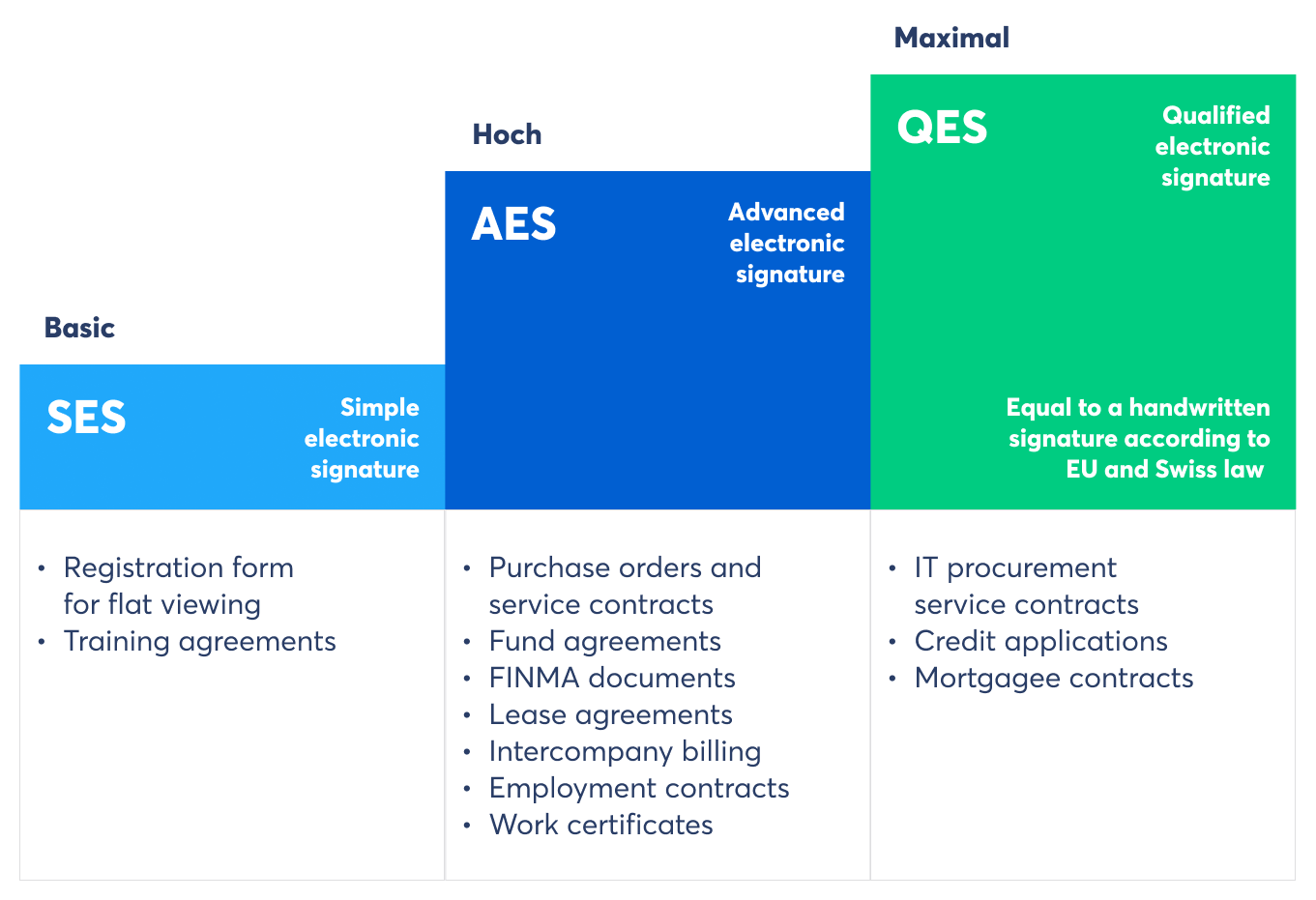 The planning and construction department of the city of Radolfzell has taken an ultra-digital approach since 2020. Until recently, planning applications and permission were still made and issued on paper. Things have changed since 1 January 2022: planning applications can now only be submitted via the dedicated eBau platform. This allows clients and architects to use all of the office’s services digitally.

Radolfzell’s planning and construction authority therefore offers citizens services that are seamless across different media, meet the requirements of the Online Access Act and contribute to sustainability by reducing paper consumption.

Radolfzell uses e-signatures via the browser. API integration may be feasible in future.

A browser-based e-signature is ideal for authorities, as it allows them to scale up slowly without having to integrate an external service into their system.

Radolfzell aims to do away with paper entirely

The ultimate aim is for all of the authority’s mandatory administrative services, which number around 6,000, to be digitalised. Voluntary administrative services are not yet included. Although the city of Radolfzell is a digital pioneer compared to other authorities, there is still a lot to be done. Other local authorities should benefit from the experience and expertise of Radolfzell.

Attempts at digitalisation are only successful if they make employees’ lives easier. With Skribble, we succeeded. We recognise the benefits and we all enjoy them. 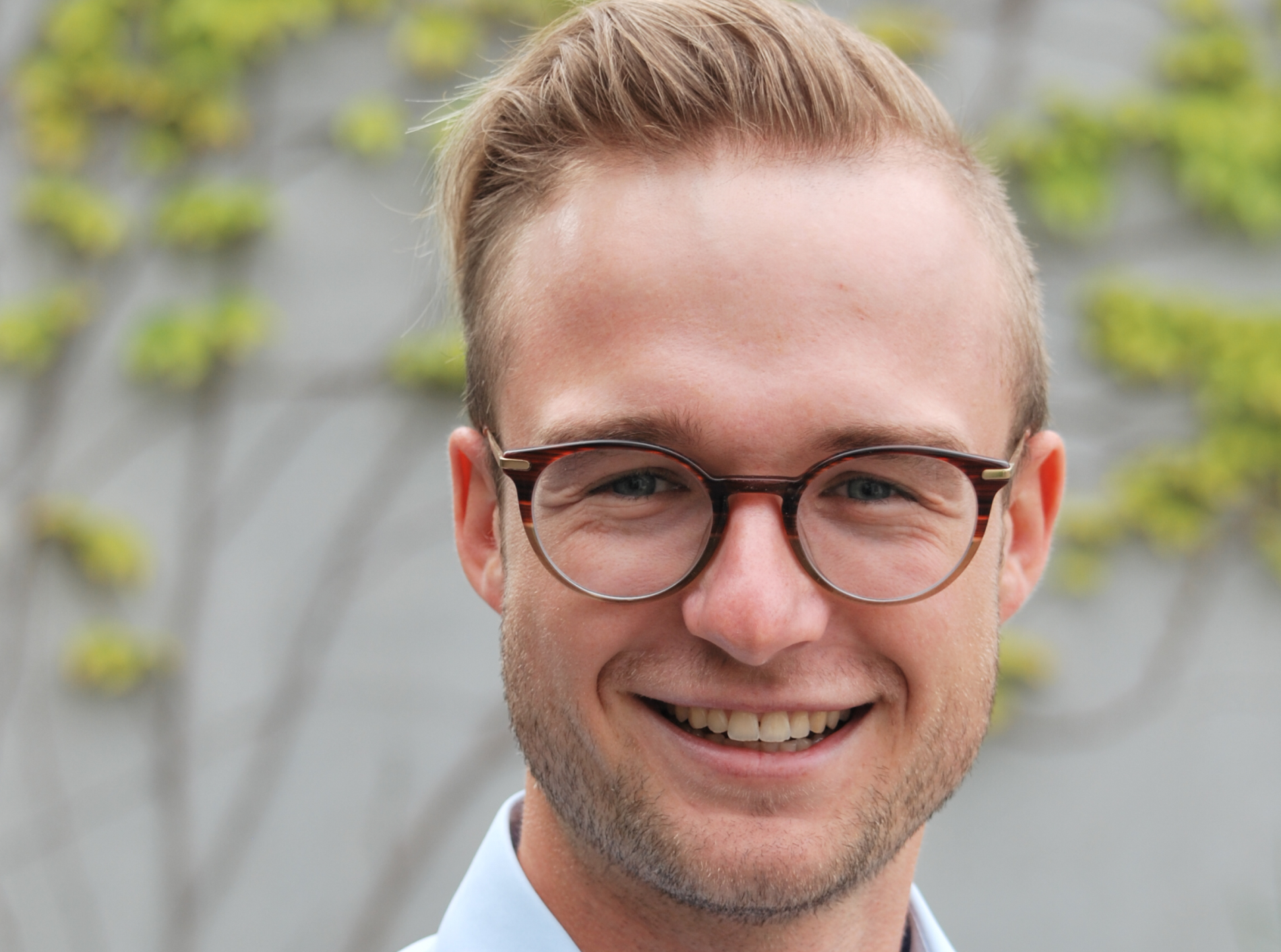 Just after successfully completing his degree in Public Management, Alexander Wagner joined the Radolfzell city administration in 2018. In the same year, the administrative head entrusted him with the task of digitalising his own building rights department. This was followed by a management position in this department at the turn of 2019. As a manager, Mr Alexander Wagner was able to plan and implement the project and complete it as the final major milestone in full digitisation on 1 January 2022. Now it’s time for him to keep optimising the digital processes he has implemented.

Following his degree studies in Business Administration, Frank Perchtold held various positions in global industrial companies on an international level, from product management and business development to international marketing. After various further training courses in the fields of online marketing and online publishing, Frank Perchtold moved from the industrial goods sector to the digital business sector to a consulting firm for the pharmaceutical industry. He then went into the public service sector in the town of Radolfzell am Bodensee. where he has been responsible for expanding and developing digitisation since mid-2021.

Radolfzell am Bodensee has a population of around 32,000 and is considered an attractive holiday destination in the state of Baden-Württemberg. Situated on the north-western shore of the Untersee, Radolfzell is the third-largest city on Lake Constance and the only one with the suffix ‘am Bodensee’. Among German local authorities, Radolfzell is considered a role model when it comes to digitisation. Numerous authorities have already asked for advice on how to digitise their own processes more quickly. All of the city of Radolfzell’s digital services, just a click away: the website https://radolfzell.digital is now offering residents comprehensive information on how the city administration is advancing digitalisation internally.

You can test Skribble for free.
No credit card needed.
Available in English, German and French.